The necropolis of Tarquinia - Archeoares

The necropolis of Tarquinia 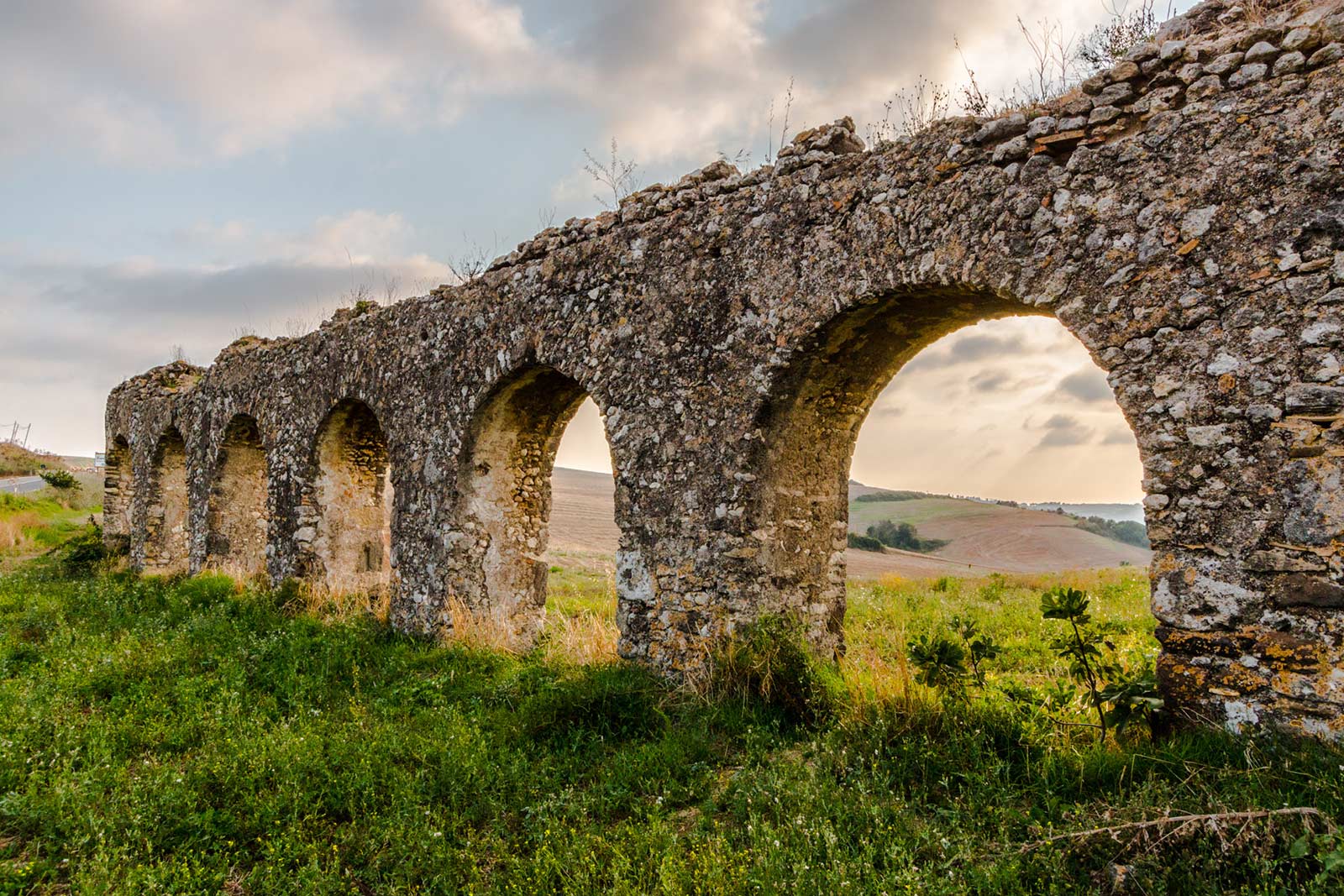 THE NECROPOLIS OF TARQUINIA

The city of Tarquinia was part of the league of 12 Etruscan cities (dodecapoli) and its influence was so great that the last three mythical kings of Rome were from here.

Things changed over the centuries and after the defeat of the formidable coalition of Etruscans, Gauls, Umbirans and Sannites in the battle of Sentinun  (295 AD), Tarquinia came under Roman domination.

There are important testimonies of the Etruscan and Roman periods in Tarquinia such as the walls that surrounded the city. Another important site, just outside Tarquinia, is the Altar of the Queen (Ara della Regina ) a  4th -3rd century BC temple with a single cell and colonnade of tufo stone the remains of which still exist. Here is where the beautiful terracotta winged horses, symbol of Tarquinia, were discovered in 1938.

Surely the most spectacular and interesting archeological sites are the Etruscan cities of the dead or necropoli, especially Monterozzi with its numerous  painted  tombs. The necropolis dates from the 7th century BC and contains over 200 painted tombs which are the largest documentation of Etruscan pictorial art.

Many different subjects are shown in the painted tombs including magical themes, animals, dance and musical instruments. The best known tombs are the Fortune Tellers (Auguri), Hunting and Fishing, Leopards, Warrior and Jugglers.

Four of the Monterozzi tomb frescoes have been detached and brought to the National Etruscan Museum in Tarquinia in order to preserve them. Along with the necropolis of Cerveteri,Tarquinia has been included in the UNESCO Patrimony of Humanity list.

Visit the Necropolis of Tarquinia with us. Ask for more information now.