Book in Italian – The main protagonist in this collection of poetry and stories by Dorotea Amato is Time. Real and surreal, divine and human meet in a game of contrasts and affinities that takes place between earth and the heavens.

Time is the protagonist in most of the poems in this volume. Time as “monster” and “edaz” (devourer), overcoming everything in “an ocean of infinite silence”. The solution to such a mess is found in faith. The limpid Aeolian sea enlightens thought until it becomes “thirst for the infinite” and a “breath of stars” which induces us to take “silent calls of Eternity”. The total abandonment to faith finds expression… ”I quiet down as a child hugging his mother in the dusk.“

The connecting thread of the stories is mystery that generates fear and even terror. The arcane can be found outside the human being or inside, in its psyche, or even more frightening, in both places simultaneously. “It is really a question mark?” asks Adriana, pointing to a faraway place…Exactly, on the body of the volcano was a large, unexplainable, unjustified question mark… Who was asking the question? Who was it being asked to?

“She stopped a moment, concentrating and tried to “correct” the reality, imagining that everything happened in a way she liked”. She decided to put on some make up, took the cream from the cupboard and looked in the mirror. Who was in her bathroom? Who was the person reflected in her mirror?” The apparition of an angelic figure  that should have given security, could produce instead diffidence and disbelief. “Havn’t you understood yet? I am …an angel”  You must be kidding? Angles do not exist…and if they did they would not be like you“… “What did you expect  that Archangel Gabriel or one of the Serafins would come to your aid? You have never heard of the hierarchy of angels? There is even an angel with a strange phobia and only thanks  to the work of a an unknowing child “medium” can he be cured. Human beings who need divine entities and vice versa. Realities that give security, surrealism that disturbs but also the contrary. Real and surreal, divine and human meet in a game of contrasts and affinities, that happens between earth and the heavens. 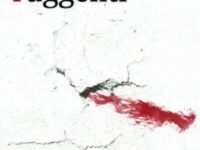 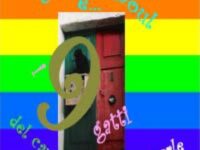 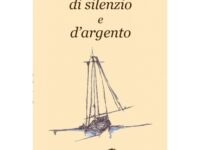 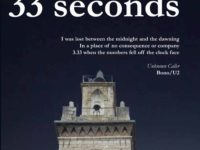