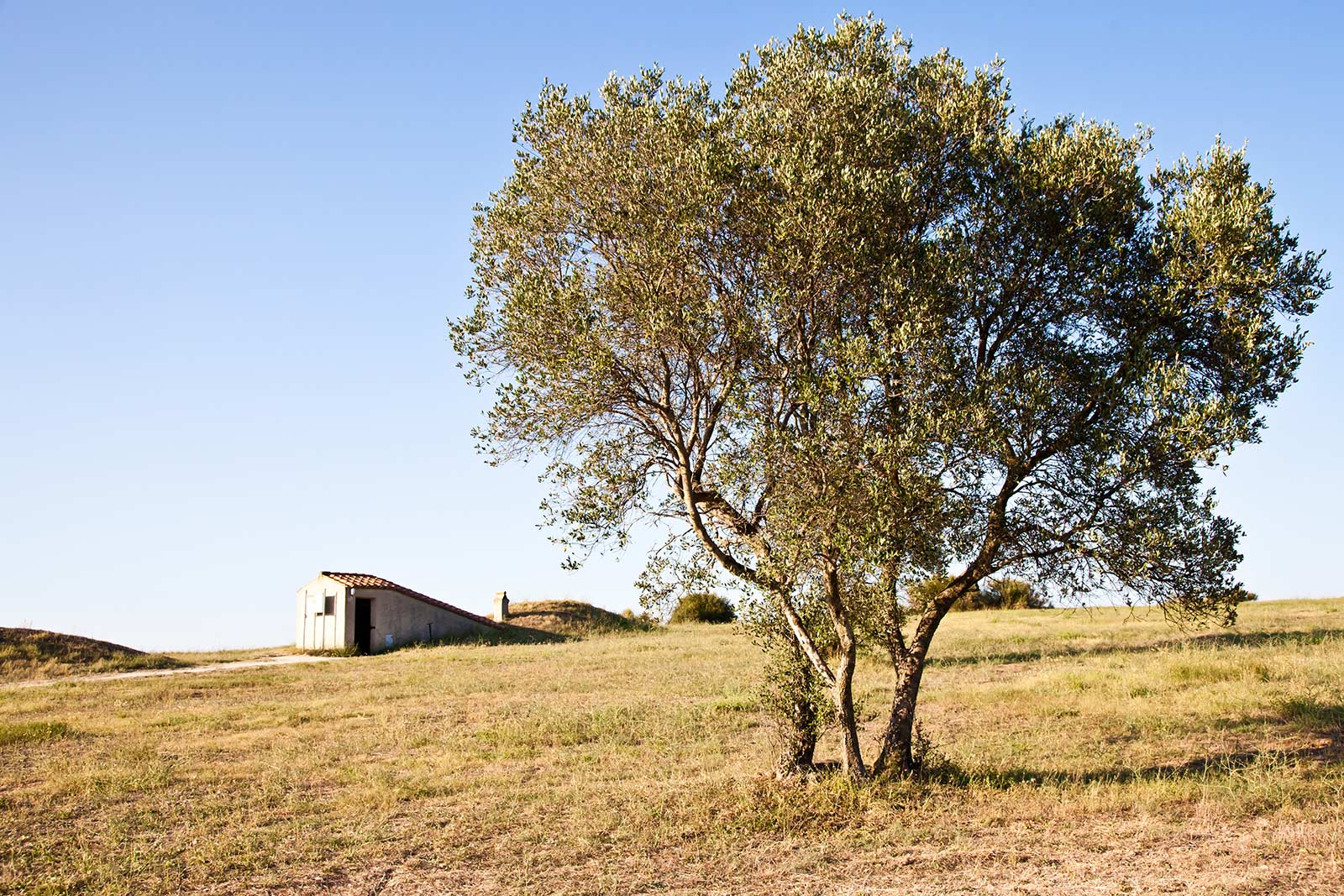 Etruscan town of Ceisra, today’s Cerveteri, was built in tufo stone not far from the sea.

Thanks to this strategic position it was inhabited in pre-Etruscan, Villanovian times. By the 7th century BC it was a well developed commercial center with solid ties to the Greek colonies and had a sanctuary to Apollo in Delphi. The greatest testimony to Cerveteri’s importance are the tombs of the Banditaccia necropolis.

This necropolis is set up like a city and thanks to the architecture of the tombs we have a good idea of Etruscan civil architecture and the interiors of Etruscan houses. The best known tombs are those of the Greek vases, the Five Chairs and the Shields (Scudi).

With the expansion of Rome and the wars against Tarquinia, the Etruscan period of Cerveteri ended.