Book in Italian – Among the most important families of southern Italy are the d’Aquino family, a branch of the family of St. Thomas, who governed the feud of Castiglione Marittimo in Calabria for many centuries.

In the rapid chronological listing of the barons that followed each other, in the text we have a panorama of the historic events that tied Calabria to the bigger story of the country, giving the territory an importance that would leave its sign for centuries.

The feud is inserted in a splendid land, kissed by the sun and lapped by the limpid sea full of fish. Rich in unusual products such as cannamela and manna, it has been lived in by rare animals such as the ibex and orige. The crystalline and fresh waters of rivers flow through the flourishing  fruit orchards and there are underground hot sulphurous waters that offer refreshment to the local nobles and rulers.

The barons of Castiglione Marittimo are:

Their descriptions follow their peculiarities to reconstruct a more precise and valid biography. All are inserted in a precise genealogy.

Castiglione throughout  time has remained a reference point for the family. Even though once they obtained the title of prince they transferred to nearby Nicastro and also when they went to Naples, they continued to consider this their land as a granary from which they could take resources to pay for their luxury lifestyle.

The name of Cesare d’Aquino, second prince, remains tied to his death in the tragic earthquake of 1638. Also his wife, Princess Laura d’Aquino, escaped by miracle from the earthquake, left a large echo of her benevolent actions that she did throughout the entire dominion. The feud in the meanwhile  was enlarged with new lands thanks to  savvy matrimonial politics.

The author connects all these names with the surrounding territory such as the huge Abbey of Soriano, with vivacity and smooth writing.

By the same author, I Cesi and La Famiglia Farnese. 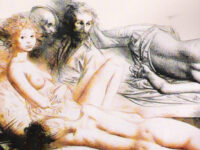 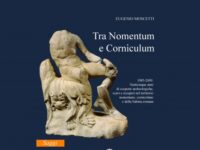 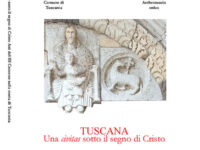 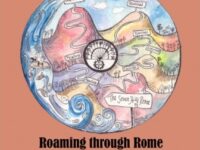